PRESS HERE TO ADVERTISE WITH US
HOME Economical July 17, 2020

Uganda Clays Limited has announced a loss of 88 million Shillings for the 2019 calendar year, ending a short spell at returning profit.  The construction materials maker said today that its gross profit dropped drastically from a 1.9 billion Shilling profit recorded in 2018.

The announcement will come as a disappointment to shareholders who had hoped that after many years of turning in losses, the company had finally turned around the clock with a marginal profit in 2017 and 2018.

Uganda Clays attributes the drop to the machine breakdown at the Kamonkoli plant in Budaka district, in Eastern Uganda, during the annual maintenance shutdown. It also says it didn’t have enough coffee husks, reducing its firing capacity and therefore production. 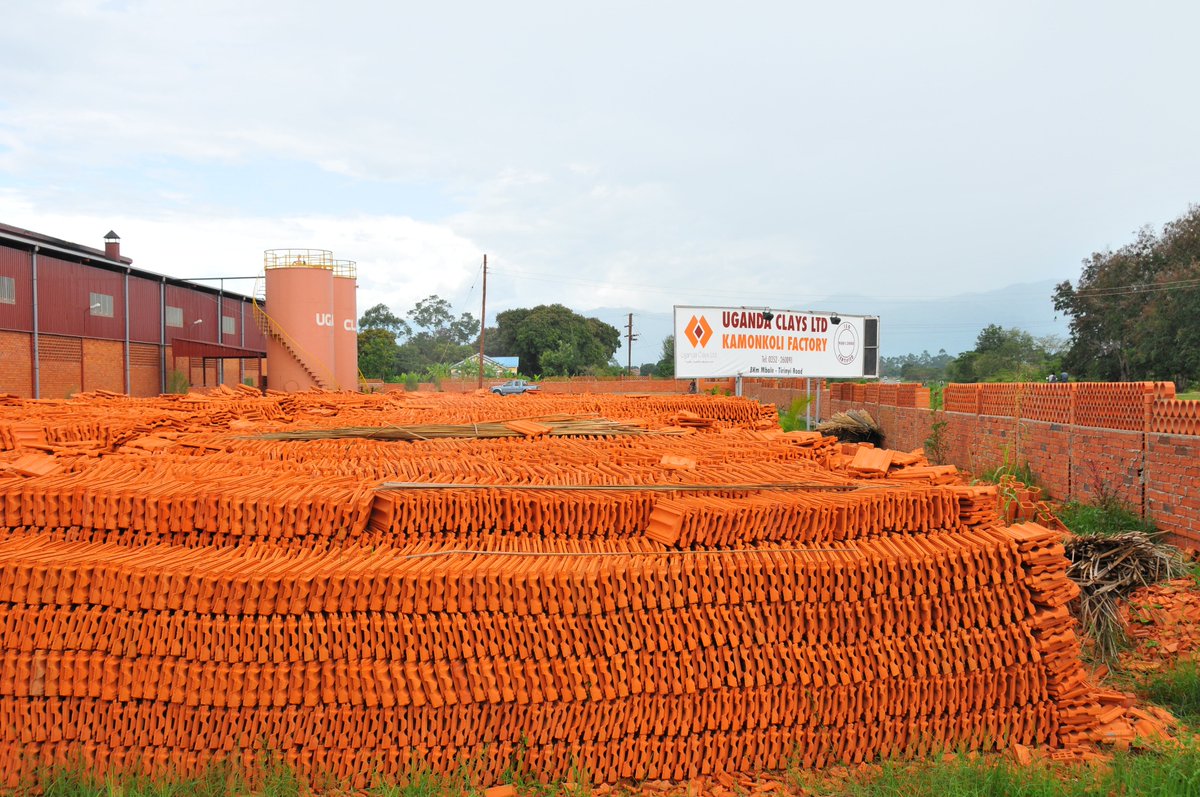 To note also Uganda Clays has been embroiled in leadership squabbles. In March, the company announced it was firing its top management of the company, without divulging details on the genesis of the decision. The then Managing Director George Inholo, Head of Procurement Nelson Kizza and head of human resources Peter Kiwanuka were let go at once.

In the financial statement released today, the company shows that administrative expenses jumped up to 8.2 billion Shillings in 2019 from 6.2 billion Shillings in 2018, making up a big chunk of costs to operate a business which increased by 29 per cent. The statement says that this is majorly attributed to professional and consultancy costs incurred in the period and increased distribution costs.

Meanwhile, investors are not impressed with the direction Uganda Clays is taking. The company’s share price at the Uganda Securities Exchange has fallen from 29 Shillings per share in 2017 to just 8 Shillings apiece today – representing a 72 per cent drop in value.

In 2017 and 2018, the company reported profit, majorly because National Social Security Fund, the biggest shareholder, had agreed to turn a huge loan owed to it by Uganda Clay’s into equity. This meant the company was relieved from paying interest, retaining much of its earnings. The company also received payments from the Uganda National Roads Authority (UNRA) for the land that they took for the construction of Entebbe Expressway.

Uganda clays now faces competition from cheaper options like versatile iron sheets that look like their roofing tiles.  Also, other companies have set up on the fringes making similar products as Uganda Clays’.  These nip away the market share even when their quality is not as superior as Uganda Clays products.

TRAGEDY: Fire accident Kills two, many others injured in the northern district of Amolatar

YOU ARE A USEFUL IDIOT: NRM's Ballam branded by Experienced politician

2021 GENERAL ELECTIONS: Dates set for nomination of presidential candidates and Members of parliament aspirants by the electoral commission

KCCA Supervisor arrested over a building that collapsed in Makindye

Museveni hits back at critics over relatives joining politics

Museveni is tired and cannot do anything anymore, Andrew Mwenda roars

The cheating in the NRM is over, Museveni roars

YOU ARE A PATHETIC LIAR: Bobiwine challenges Museveni to hold a free and fair election

ANOTHER DEADLY VIRUS IS SPREADING IN CHINA,70 INFECTED,6 DEAD